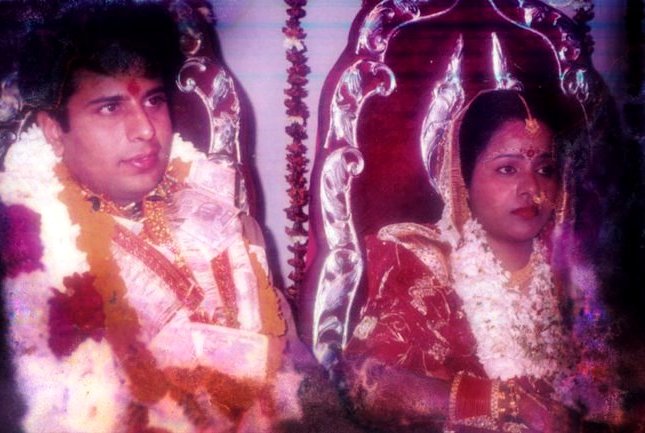 Dehradun/Bhubaneswar: A local court in Dehradun today sentenced a person to life imprisonment for brutally killing his wife, who hailed from Balasore district in Odisha, by chopping her into 70 pieces.

The court also imposed a fine of Rs 15 lakhs on him.

Gulati, an IT professional, was held guilty by the court under Sections 302 and 201 of IPC yesterday, seven years after he committed the heinous crime.

The incident dates back to October 17, 2010 when Gulati thrashed and smothered his wife Anupama Pradhan after an argument between the two and used an electric saw to chop off her body into multiple pieces at their rented house at Prakash Nagar in Dehradun Cantonment.

He later stored them in a freezer and used to dispose the body parts one at a time at various locations on the outskirts of Dehradun.

The body parts were recovered from the freezer on December 12, 2010 after her brother Sujan Kumar Pradhan approached the Dehradun police and filed a complaint to get his missing sister traced.