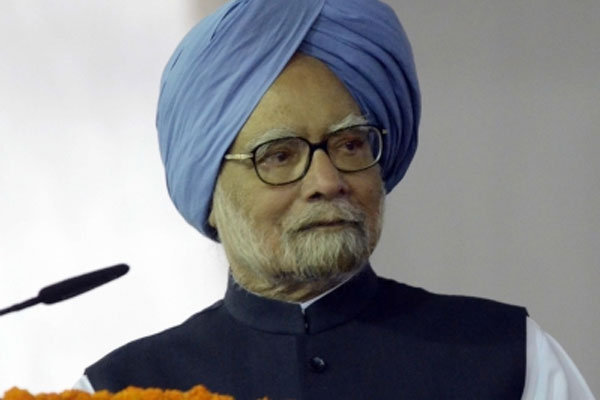 An AIIMS official told that Singh’s health condition was ‘improving now from the infection caused by fever’.

The official said, “Former Prime Minister Dr Manmohan Singh is improving now. He is on IVs to address the weakness”. He added that ‘Singh was not on ventilator support and his health condition was recovering gradually’.

Singh was admitted to the AIIMS on Wednesday evening after he complained of fever and weakness. Union Health Minister Mansukh Mandaviya visited him on Thursday morning and enquired about his health in detail.

The former PM is being treated by a team of doctors under the guidance of Dr Nitish Nayak. He had developed fever three days ago and was rushed to AIIMS.

Singh had tested positive for Covid infection in April this year during the second Covid surge and had been admitted to the AIIMS.