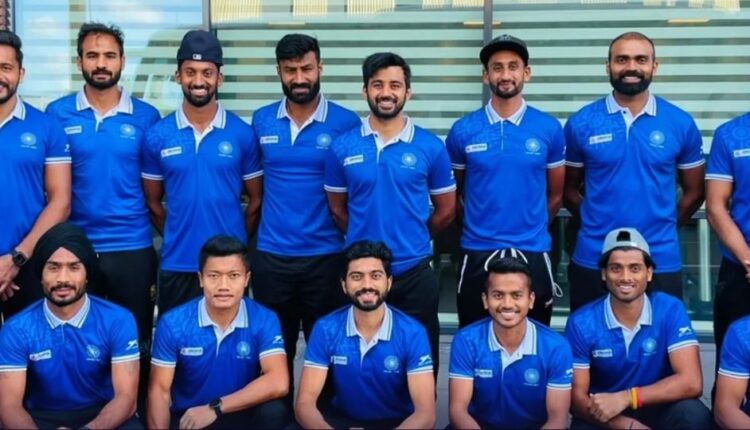 India have been grouped in Pool B along with England, Canada, Wales and Ghana, and will begin their campaign on July 31 against Ghana.

Manpreet’s return as captain of the 18-member side for the quadrennial games could see India recreate the 2020 Tokyo Olympic Games magic, where they won bronze after a gap of more than four decades. Add to it the fact that drag-flick specialist and vice-captain Harmanpreet Singh is the highest goal scorer of the FIH Pro League, India can look forward to a sterling performance in Birmingham.

The squad includes the experienced goalkeeper PR Sreejesh and Krishan B Pathak, who returns to the team after a brief injury break. Defenders Varun Kumar, Surender Kumar, Harmanpreet Singh, Amit Rohidas, Jugraj Singh and Jarmanpreet Singh have been named in the team.

In their previous outing at the Commonwealth Games in Gold Coast, India suffered disappointment finishing fourth. However, after an impressive outing in the FIH Pro League this year, the Indian team is poised to achieve success in Birmingham.

Speaking about the team selection, chief coach Graham Reid said, “We have gone with a tried-and-tested team for the Commonwealth Games. These players have the experience of playing top teams in high pressure games in the FIH Pro League which was a good exposure for us ahead of the prestigious quadrennial event.

“After a brief break when we return home from Netherlands, we will resume camp in SAI, Bengaluru where we will analyze our performance against Belgium and Netherlands. While there are many takeaways from this outing in FIH Pro League, there surely are a few areas that we can improve upon ahead of the Commonwealth Games,” said Reid.