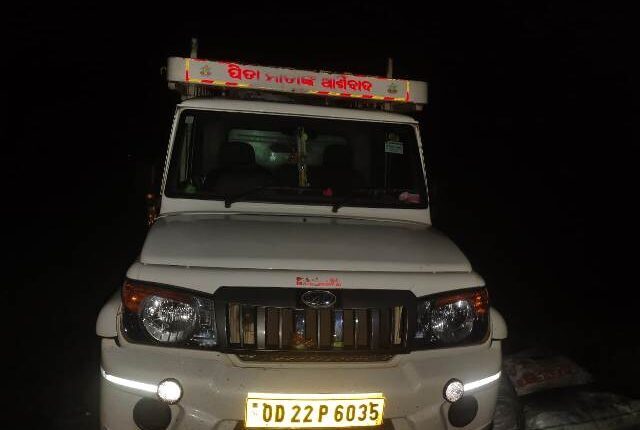 Bhadrak: Several miscreants allegedly set a man’s car on fire at Marpur village under Bhadrak Rural police limits last night as he informed the police about the theft of coal from train committed by them.

According to reports, the accused were involved in stealing coal from freight trains while RPF had raided several places in the locality yesterday to apprehend them.

The cops questioned one Pratap Behera of the village regarding the offence and he informed the RPF about the location of the coal theft. On the basis of the information, police seized several vehicles which were being used by the accused in stealing coal.

Being angry over Behera’s act, the miscreants torched his car which was parked near his house.