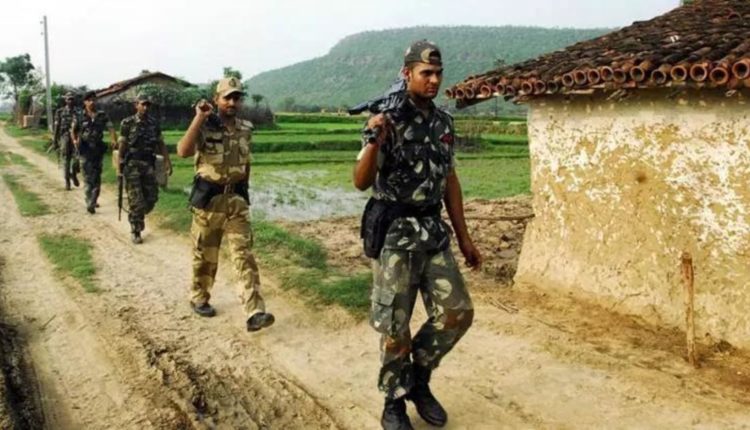 Malkangiri: Normal life has been disrupted in Maoist-affiliated Malkangiri district today due to a 12-hour bandh being observed by the ultras protesting death of three cadres in separate police encounters.

Andhra-Odisha Border Special Zonal Committee of CPI (Maoist) had called for the bandh to protest the death of Maoist Meena on October 12 and two other cadres, Sushil and Sulita, on November 5 in police encounters.

Meanwhile, police forces have been deployed at several places in the district to maintain law and order situation and avoid any untoward incident during the protest.