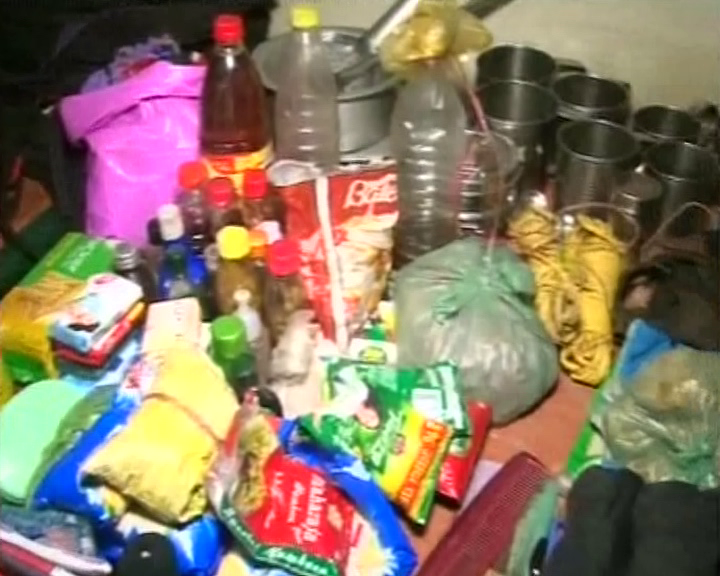 Odisha police along with CRPF personnel destroyed a Maoist camp in a gun battle with the red rebels in Rourkela yesterday night.

In a joint operation by Rourkela police and CRPF personnel at Lunga forest in Mahulpada, few dreaded Maoists belonging to Sagar gang are suspected to have been injured. Over 20 Maoists managed to flee from the camp during the encounter.

The security personnel destroyed the camp during the encounter that lasted around half an hour.

Acting on a tip-off about the Maoist camps operated by around 25 militants of CPI Maoists’ central committee member Sagar gang at Lunga, Taladihi, Kunu and Dhokamunda forests, Rourkela police along with CRPF personnel suddenly attacked the camps as per their plan.

“The Maoist camps have been traced in several forests of Rourkela. We have seized huge quantity of explosives, ammunition, dress kit and other items from the camp. The operation is underway,” said Western Range IG RK Sharma.