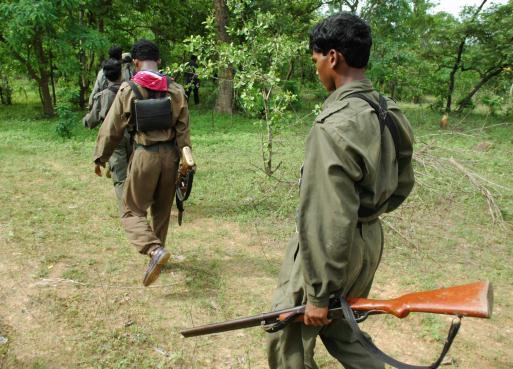 Cuttack: Presence and movement of suspected Maoists was reported at a forest in Narasinghpur area of Odisha’s Cuttack district following which combing operation by security forces started today.

According to reports, locals had spotted some persons, suspected to be Maoists, roaming in the forest in Narasinghpur area bordering Angul district. Police had also received intelligence inputs in this regard.

On the basis of the information, a platoon of CRPF initiated combing operation in Baliput under Jilinda panchayat under Narasinghpur police limits and nearby forest, informed Athagarh SDPO Pratap Chandra Pal.