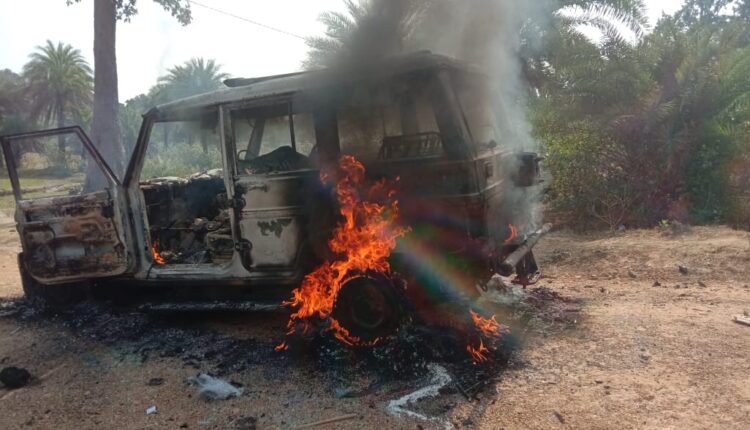 The deceased has been identified as Sukumara Mandal.

Reportedly, construction of a road under Pradhan Mantri Gram Sadak Yojana (PMGSY) was underway at the village. This morning, when Sukumara reached the site in a SUV, some Maoists dragged him out of the vehicle and killed him.

The ultras also set the SUV and two other vehicles at the site on fire.

Baladev Jew Temple in Kendrapada to reopen from Jan 3