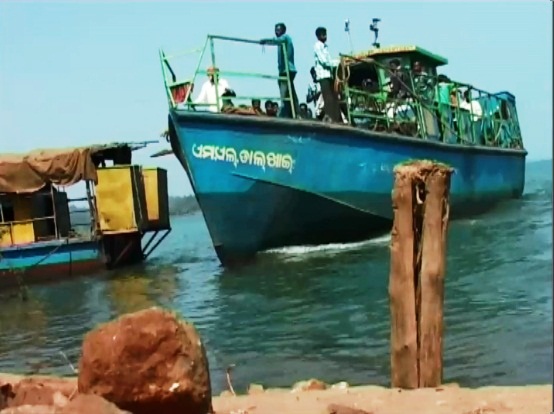 Malkangiri: A group of Maoists allegedly looted ration from a motor launch which was carrying groceries to a camp of Indian Reserve Battalion (IRB) forces at Kunturpadar in cut-off areas of Chitrakonda in Odisha’s Malkangiri district last evening.

According to reports, the rebels hijacked the launch and took it away from its destination following which they assaulted the driver for carrying the grocery items for the forces before setting him free.

Till last reports came in, the hijacked launch was still in captivity of the Maoists.

Security personnel immediately swung into action after the loot and detained two persons in Kunturpadar village suspecting their involvement in the incident.