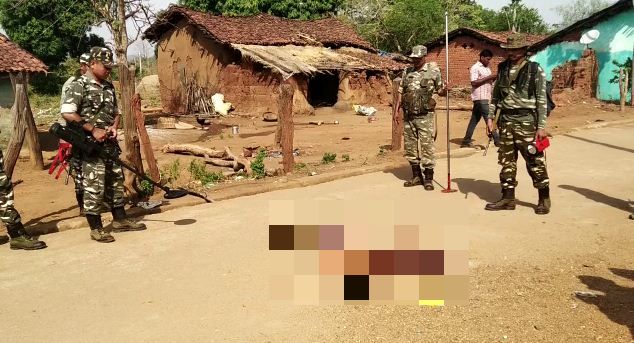 Balangir: A group of Maoists murdered a youth at Khuripani village in Khaprakhol area of Odisha’s Balangir district last night, suspecting him to be a police informer. The deceased has been identified as Trilochan Taria.

According to reports, around 20 armed Maoists arrived at the village and shot him dead on road.

The extremists left posters at the spot before fleeing the place. Police have seized the posters and started investigation into the incident.