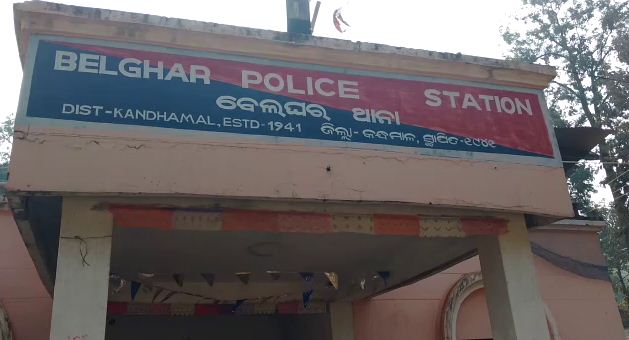 According to reports, around 15-20 Maoists barged into the camp, thrashed its employees and set vehicles on fire, which were used for construction of Belghar-Jhiripani road.

Before fleeing the place, the extremists left a poster at the spot in which they have warned to stop the road construction alleging that it will not benefit the tribals and is being constructed to loot minerals.

Panic gripped the area this morning after the incident came to fore. The road also wore a deserted look today as locals avoided movement on the route. Police have started investigation into the incident.