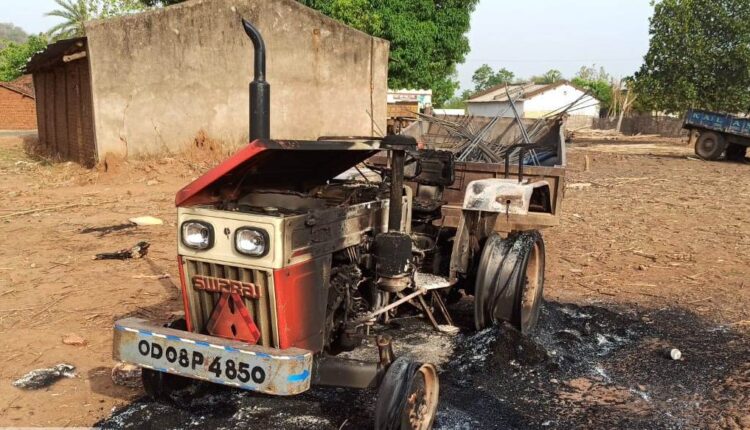 According to reports, the ultras torched three tractors, two tippers and one excavator. They also left a banner before fleeing the spot.

The extremists reportedly committed the act opposing irregularities in the road construction work by the contractor.

Police have reached the village and started an investigation into the incident. Security forces have intensified combing operation in the area to prevent any further untoward incident.