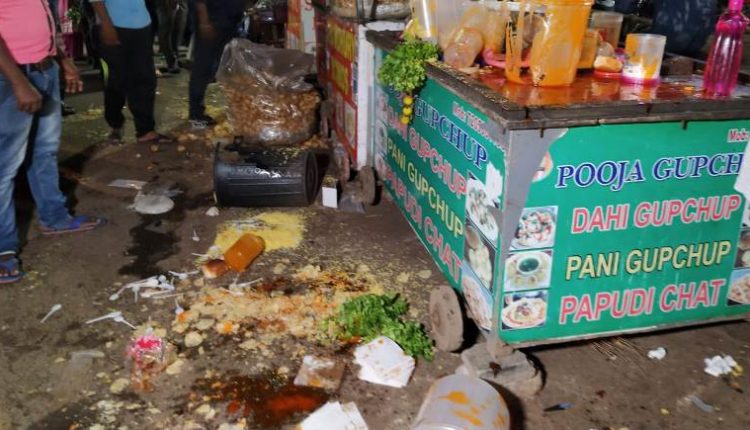 Bhubaneswar: The Twin City Commissionerate Police today detained notorious criminal Chintu Mohanty under the National Security Act (NSA) for his alleged involvement in the violence and ransacking at the Market Building in Odisha capital.

Mohanty was the mastermind in the case, police sources said, adding that there will be zero tolerance over anti-social acts.

Police have already arrested over 25 persons, including several minor boys, in the case. Notably, a group of hooligans wearing masks went on a rampage and ransacked many shops besides attacking vendors at Market Building on January 10 evening.