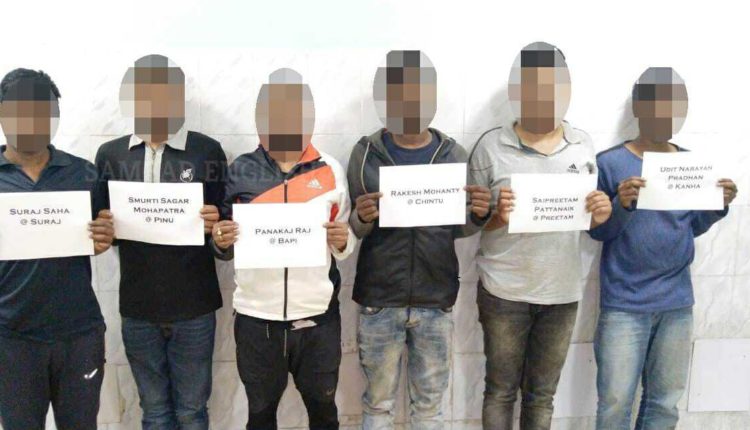 Bhubaneswar: The Twin City Commissionerate Police last night arrested three prime accused along with three accomplices in connection with the violence and ransacking at the Market Building in Odisha capital.

Earlier, as many as 23 persons, including 15 minor boys, were arrested in the case. Notably, a group of hooligans wearing masks went on a rampage and ransacked many shops besides attacking vendors at Market Building on January 10 evening.