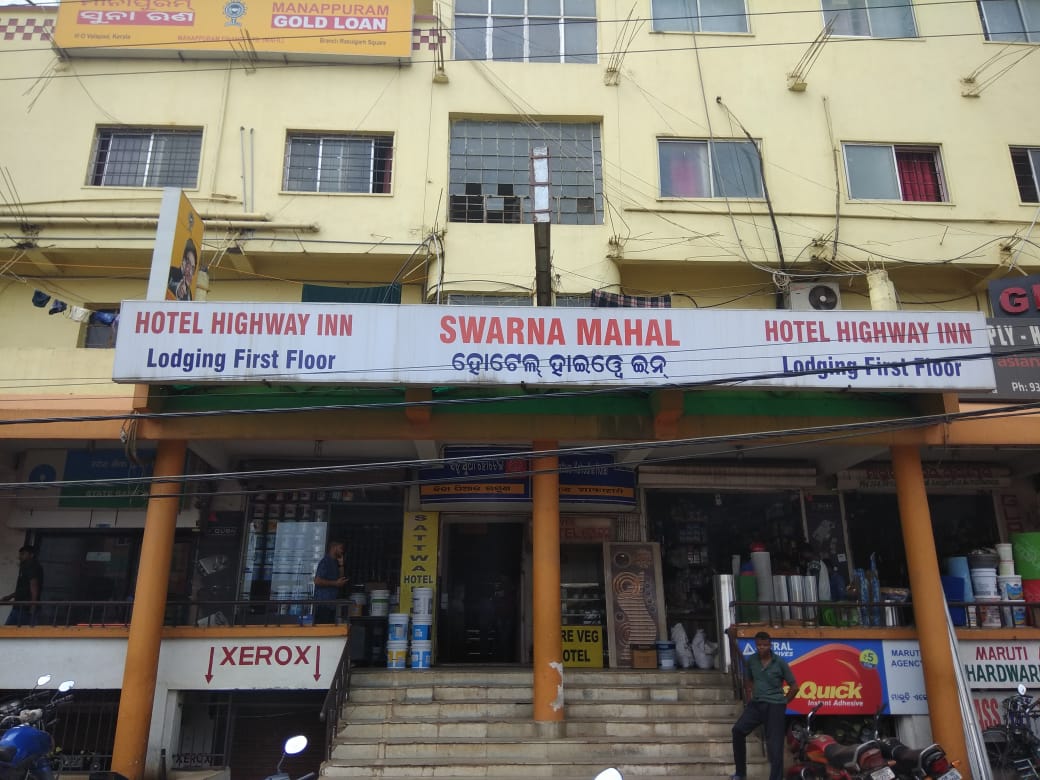 Bhubaneswar: The body of a married woman, believed to be a local resident, was found in a hotel room in Mancheswar area in the capital city this morning.

The deceased has been identified as Laxmipriya Biswal.

Sources said the woman was staying with a male friend in the hotel for the last two days. While her body was found in the room this morning, her friend has absconded. On receiving information, police rushed to the spot and have begun an investigation into the incident.

Mystery surrounding the incident has further deepened after the cops  found a fake Aadhaar card with a name mentioning as Aditya Mohapatra from the hotel room. Though exact reason behind the incident is yet to be ascertained, it is suspected that the youth killed her for unknown reasons.

The police have called her family members and some relatives, who are staying in Patia area here.Besides, CCTV footage of the hotel room will also be inspected to get some leads in connection with the incident.

Meanwhile, the police have launched a manhunt to nab the youth, sources added.

Another farmer commits suicide in Odisha over crop loss

Woman chops off hubby’s genital after her illicit affair exposed