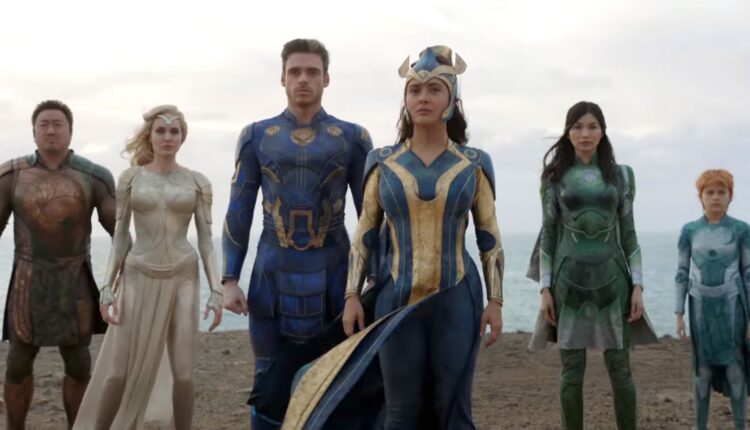 Los Angeles: The most recent chapter in the Marvel Cinematic Universe (MCU) — ‘Eternals’, will land on Disney Plus in just over a month on January 12, 2022.

Disney made the announcement on Friday, a one week ahead of the theatrical release of ‘Spider-Man: No Way Home’, the next highly anticipated MCU film.

‘Eternals’ will be available with an Imax-enhanced expanded aspect ratio, like 13 other MCU films on Disney Plus.

‘Eternals’ opened in theatres on November 5 and collected $71 million in its opening weekend.

It currently stands as the seventh highest-grossing film of the year, with a total of $157.7 million at the domestic box office.

As of now, Marvel holds the first and third spots on the chart, with ‘Shang-Chi and the Legend of the Ten Rings’ and ‘Black Widow’.

Like ‘Shang-Chi’, the Disney Plus launch of ‘Eternals’ comes just over two months after it debuted in theatres.

‘Black Widow’, released over the summer while the pandemic raged on, had a simultaneous release in cinemas and on Disney Plus under its paid Premier Access feature.