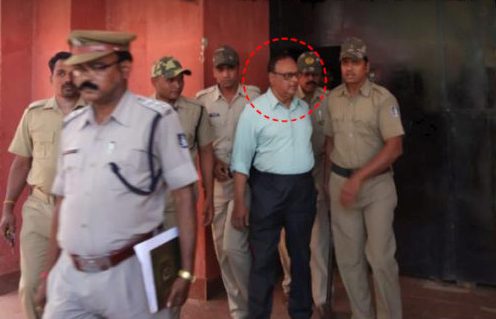 Bhubaneswar: The Ministry of External Affairs (MEA) has sought a reply from the Odisha Government in connection with a letter of US Senator Charles Ernest Grassley over the arrest of Faiz Rahman, founder of a shelter home in Dhenkanal district.

Rahman was arrested on December 2, 2018 on the charges of sexually abusing minor girls at the shelter home.

The US Senator had written to India’s Ambassador to the US, Harsh Vardhan Shringla on August 1. “I have been contacted by the lowans about the case of Rahman expressing their concerns that he is being unjustly persecuted because of his religion as a practicing Christian. I ask that your government look into the case, that it be given every consideration under applicable Indian law and that it be resolved as speedily as possible,” Grassley wrote in his letter to Shringla.

Earlier this month, the Ministry of External Affairs had forwarded the letter to the Odisha Government through Chief Resident Commissioner asking for factual details and current status of the case so that Indian Embassy in Washington could be briefed.