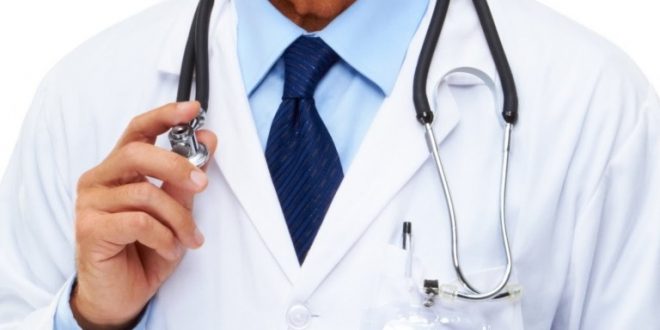 Saharanpur:  In a shocking development, the students of the Glocal Medical College have written to President Ram Nath Kovind, seeking his permission for euthanasia.

The students are troubled by the closure of their university which has been de-recognised by the Medical Council of India (MCI).

In their letter, the students said that the city-based Glocal Medical College admitted 66 students for its MBBS course in 2016. However, just three months later, the institute was de-recognised.

The letter claimed that the college management kept them in the dark about this, and continued the course for five years.

They said that after exercising all possible options, including moving the Allahabad high court, the students are hopeless, and, therefore, seek to end their lives.

Responding to these allegations, Glocal University vice chancellor Aqeel Ahmed claimed that though the college wants the students to complete their degree, it was, in fact, on the appeal of these students that the MCI cancelled the No Objection Certificate (NOC) granted to it.

“They filed a writ petition in the high court, and then in the Supreme Court. On both occasions, the plea was dismissed. Despite this, we continue to stand with our students,” Ahmed said.

As per the reports, the MCI had debarred the Glocal Medical College owing to its poor infrastructure.

In September 2020, the UP government had sought directives from the Union Health Ministry for the transfer of MBBS students from this medical varsity to other colleges.