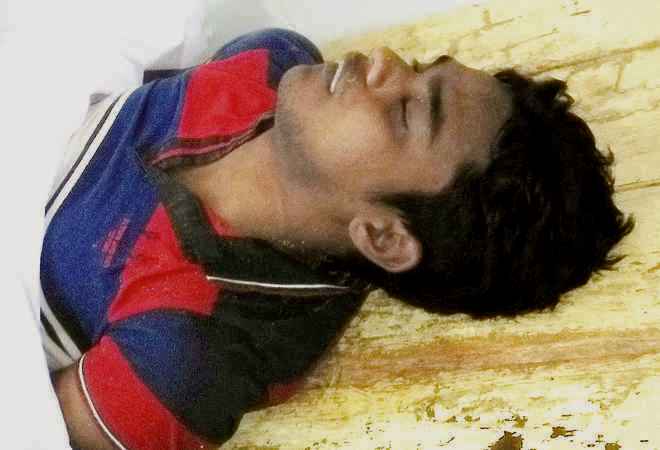 Balasore: Life of a young medical student was cut short as he drowned in a river in Odisha’s Balasore district while bathing this afternoon.

As per reports, the 22-year-old deceased identified as Bhabani Behera from Matiali village under Nilagiri block in the district along with his three other cousins had gone to Sono river to take bath. Bhabani’s towel was carried away by the flow of water owing which he chased to retrieve it. However, he slipped and drowned as he did not know swimming.

Locals rescued him from the waters and rushed him to Nilagiri Community Health Centre where he was declared dead.

An unnatural death (UD) case (24/17) was registered and body was sent for post-mortem. ASI Gangadhar Rout launched a probe into the incident.

Bhabani was a medical student of MKCG Medical College and Hospital in Berhampur.