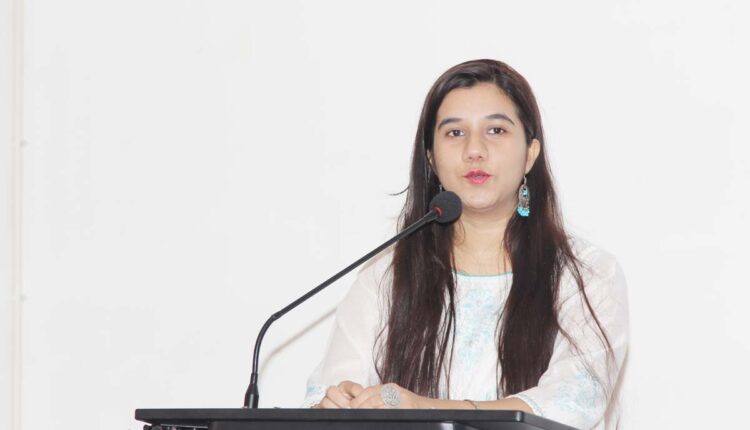 With this achievement, the 25-year-old Ayesha is now inspiration for women, who are aspiring to make their career in aviation sector as the pilot.

The Bombay Flying Club (BFC) alumna had obtained the commercial license in 2017 when she was only 22 years old. She was the youngest student pilot of the country at the age of 15.

After receiving a license as the student pilot in 2011, Ayesha underwent training to fly a MIG-29 jet at Russia’s Sokol airbase.

She believed that women in Kashmir valley have progressed immensely particularly in field of education in a past few years.

“Kashmiri women are doing very well, especially in education. Every other woman in Kashmir is doing her Masters or her doctorate. People of the Valley are doing great,” said Ayesha quoted by ANI as saying.

She said that travelling is her passion since a very young age and she is fascinated by flying for which she pursued her career in aviation sector.

The job of a pilot is quite challenging because there is no fixed pattern, she said explaining that she has to be ready to fly new places in different types of weather and meet new people.

Terming her father as her greatest role model, Ayesha expressed gratitude to her parents for their support to achieve her dreams.