Meet the first Dongaria Kondh woman to get passport in Odisha 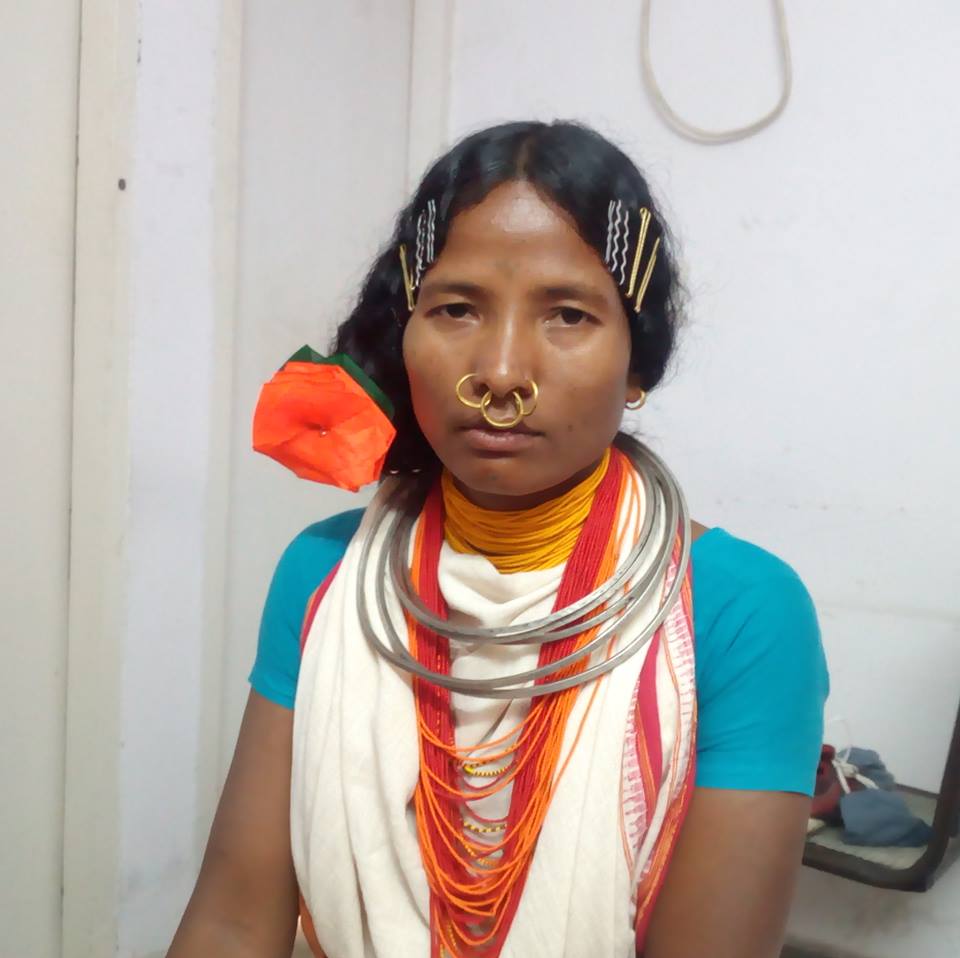 Rayagada: A member of a primitive tribal group, Dongaria Kondh, has made her community proud as she has become the first person to be issued a passport, a document necessary to travel abroad.

Dinja Jakesika from Kurli village under Bissam Cuttack Block in Rayagada district is a role model for many in the community for her pro-development initiatives like ensuring education and housing facilities.

As a Sarpanch of Kurli panchayat, she was awarded Outstanding Women Panchayat Leaders in 2016.

Sources revealed that the people’s representative is scheduled to visit abroad to attend an international tribal event in Indonesia.

She will attend the first International Indigenous Film Festival at Bali from January 26-28.

The majority of the films showcased in the IIFF will focus on the life of indigenous people, their faith, their deep connection with their land, their plight for survival as they defend forests from land conversion and their challenges in facing marginalization. It will highlight the struggles indigenous people face in Indonesia and around the world besides communicating their wisdom and knowledge.

Notably, Jakesika had applied for passport in the morning. However, the booklet wasn’t issued due to want of mandatory documents and incoherence in the spelling of her name in documents. This was, however, facilitated by the officials of the Regional Passport Office here today.