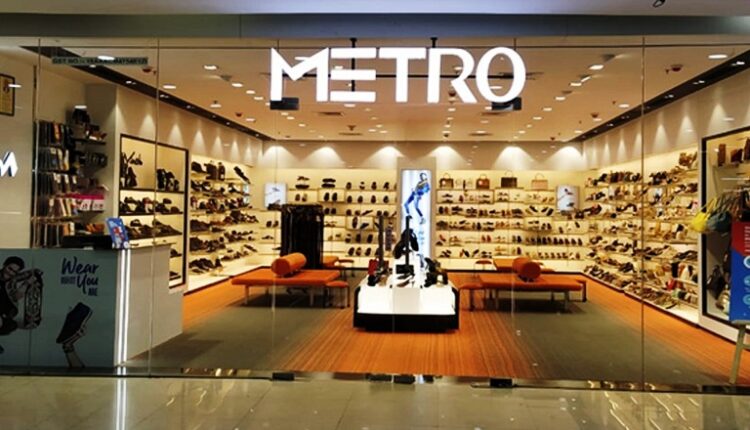 Bhubaneswar: Metro Brands, a leading footwear company of the country backed by Rakesh Jhunjhunwala, today opened its Initial Public Offering (IPO) with a fixed price band of Rs 485 to Rs 500 per share.

Through the IPO, the company’s promoters will offload nearly 10 % stake. Currently, the promoters and promoter group hold 84 % stake in the company.

“Proceeds of the fresh issue will be used towards expenditure for opening of new stores under Metro, Mochi, Walkway and Crocs brands and for general corporate purposes.” company sources said.

Half of the issue size has been reserved for qualified institutional buyers (QIBs), 15 % for non-institutional investors and 35 % for retail investors. Investors can bid for a minimum of 30 equity shares and in multiples thereof.

Previously known as Metro Shoes, the company was launched in 1955 when it opened its first store in Mumbai. It has expanded its presence across the country having showrooms in over 100 cities. Some of its widely known brands include Mochi, Walkway, Davinchi and J Fontini. It also sells selective third-party brands such as Crocs, Skechers, Clarks, Florsheim, and Fitflop.