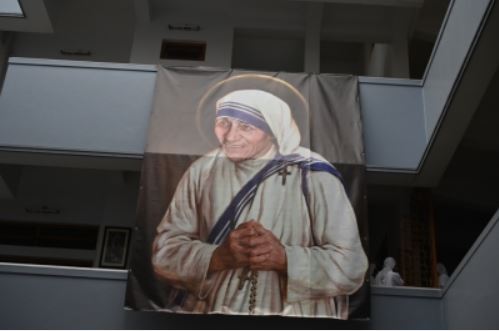 Missionaries of Charity is a Kolkata-based organisation which operates orphanages and shelters for the poor, sick, and destitute in India, its FCRA licence was not renewed by the Ministry of Home Affairs (MHA).

On the occasion of Christmas, the MHA had refused to renew its FCRA licence. The MHA had reportedly found some adverse input following which it didn’t renew the licence. The move of the MHA had led to a nation-wide controversy with Bengal Chief Minister Mamata Banerjee condemning the move.

As of now the Centre has not made any statements in this respect.

According to sources, the MHA finally agreed to renew the licence after necessary documents were furnished with the concerned authorities.

Soon after it was restored, the TMC Rajya Sabha MP Sushmita Dev tweeted: “Service to mankind is the greatest service”.

Derek O’Brien, another TMC MP took to twitter to criticise the Centre.

“The FCRA registration for Mother Teresa’s Missionaries of Charity is back. The ‘adverse inputs’ harassed so many and then disappeared in two weeks. The POWER OF LOVE is stronger than the power of 56 inch,” read his tweets.

He also shared a screen shot on the twitter regarding his tweet showing that licence was renewed.

Congress MP Karti Chidambaram has also attacked the Centre on Twitter following the renewal of the licence.