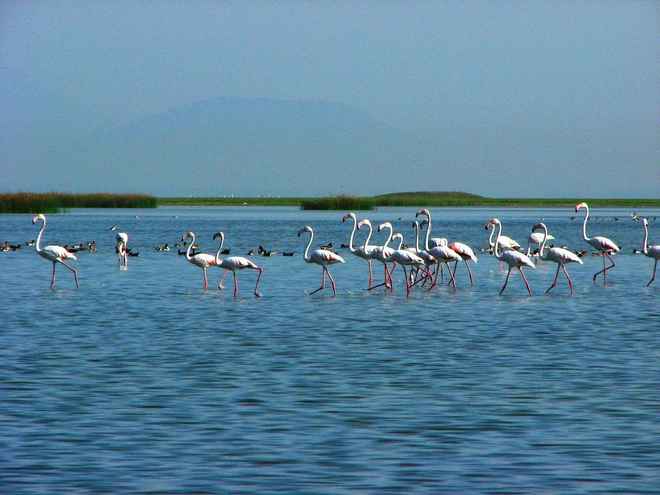 Despite heat in the area where the temperature was recorded between 30 and 32 degree Celsius in couple of days, the foreign birds were found flying in Chilika sky during autumn season.

Among the guests the black headed genre birds from Ladakh have put their feet in different locations in Chilika. Varieties of birds were also spotted in Nalabana island. They were found looking for food in other parts of the lake.

Normally, the migratory birds used to flock the lake in first week of October every year. However, early arrival of the foreign birds to Chilika is undoubtedly good news for the bird lovers.