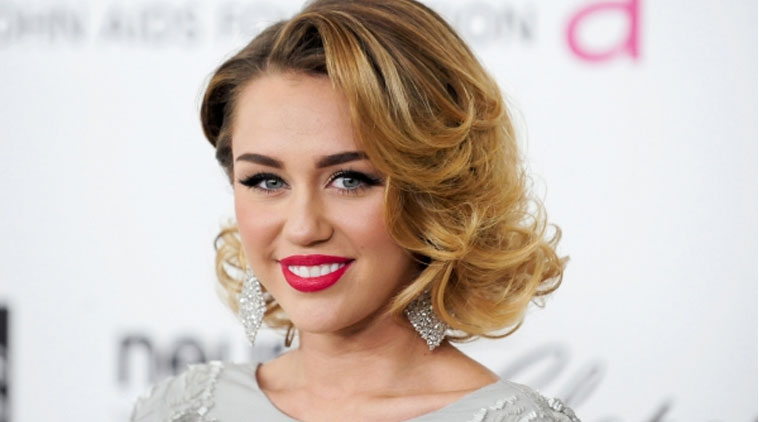 Los Angeles: Singer Miley Cyrus stopped smoking marijuana after having a nightmare about an after-effect.

She said: “I kept having this nightmare, it was seriously horrible. I had this dream that I would die during my monologue on ‘SNL’ for some reason. That I would just get so stoned that I just died.

“Which I googled, and that’s never happened. No-one’s ever died from weed, but no-one has ever smoked as much as I did, so they don’t really know (if it’s possible).”

The “Wrecking Ball” hitmaker also says quitting the drug has given her the chance to be “really clear” when talking about her new music, as she believes her upcoming sixth studio venture is the “most important album” she has ever made, reports femalefirst.co.uk.

Speaking during an appearance on “The Tonight Show starring Jimmy Fallon”, Cyrus said: “To sit here, and talk about what I’m doing, I want to be really clear, because I’m actually the most passionate about what I’m doing with this record than I’ve been. This is the most important album that I’ve ever made.

“So I was thinking, if I want to sit on this couch and tell people what I think about my new music, I wanted to sound as smart as I think that I could be, and really explain what I’m doing. And I really just want to sit at home and eat when I’m stoned.”

The “Inspired” singer said in May that she was “completely clean” of both drugs and alcohol.

Actor Chunky Panday is proud to be Ananya’s dad;…