Milk bank to be opened in Odisha’s twin city 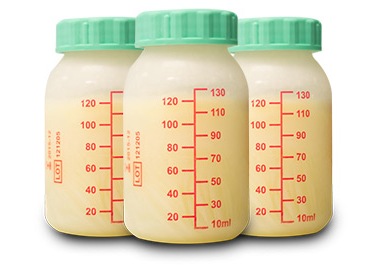 Odisha government has been given a proposal to open two milk banks in twin city Bhubaneswar and Cuttack for providing free mother’s milk to infants.

The proposal was given by National Neonatology Forum of India (NNFI) to open milk bank in collaboration with an NGO where the new mothers can donate milk, infants can be provided free milk and mother’s milk can be preserved upto one month.

The bank will be opened after discussing with the government, said Dr Asutosh Mohapatra, pediatrician, Capital Hospital, Bhubaneswar.

There are total 20 milk banks operating across the country. The first bank was opened in Pune to preserve mother’s milk, Mohapatra told reporters during a discussion at a hotel yesterday.

Approximately, 80% women are breastfeeding their babies in Odisha. In many cases, the infants are found weak from inside even if they appear healthy. Although, their height and weight increase, growth is not found in their brain and immune system. Nutrition plays a significant role in the growth of a child from the birth till 1000 days, he said.

Body of young woman found inside trunk in Odisha’s Jagatsinghpur

Missing youths’ bodies fished out from river in Odisha’s Jagatsinghpur