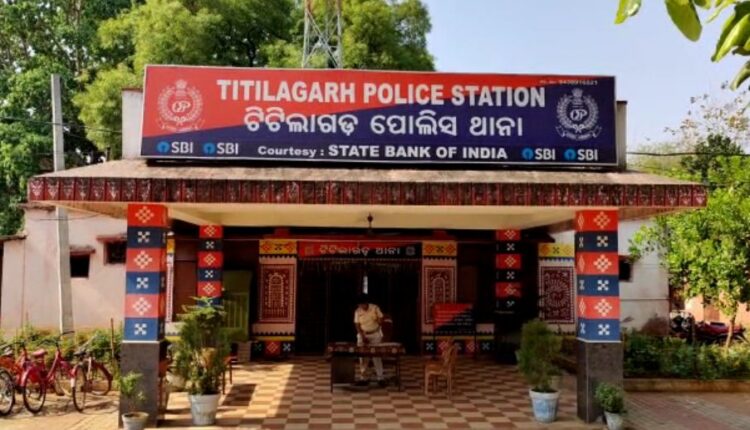 Titlagarh: A minor boy was allegedly kidnapped and murdered by his cousin in Titlagarh area of Odisha’s Balangir district. The deceased was identified as Mohan Kumar (13) of Sirbhata here.

The matter came to fore after police recovered the decomposed body from Sikir forest in the district today and arrested the accused.

According to reports, the accused had abducted Mohan, a class-IX student, when the latter was on his way to attend tuition classes on April 23 afternoon.

As he didn’t return home, his family members filed a missing complaint with the Titlagarh police.

The kidnapper reportedly demanded a ransom of Rs 10 lakh to release the boy. He also threatened to kill the boy in the case of non-payment of the ransom amount.

This morning, the body of Mohan was found at the forest in a decomposed state. After arrest of the accused by the police, he confessed that he murdered the boy, reports said.

Further probe was underway by police while the accused was being questioned by cops to ascertain the motive behind his act.