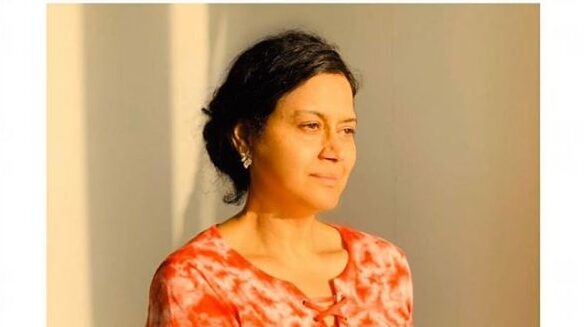 The Commission Chief said though the MD of the news  channel deposed before the panel responding to the notice served to her after an audio clip of the conversation between her and the the victim’s mother went viral, she pushed off citing prior engagement.

“A fresh notice will be issued to her through the DCP again. Though she appeared before the Commission, she could not stay for the hearing and went back submitting a written statement citing early engagement. Investigation into the case is underway,” said the Commission Chief.

“Pursuant to the notice dated 14 September ,2020, I appeared before the Commission at 11 AM and  stayed till 11.30. As no one turned up and I was not attended by anyone for any kind of inquiry, I had no other option but to leave for my office  due to other meetings ,” Panda’s statement read.

However, she issued an official statement after deposing before the Commission and said, “My utmost concern is for the minor girl. The allegations of heinous acts must be thoroughly investigated and if found to be true, the persons concerned no matter who they are, should be given exemplary punishment.”