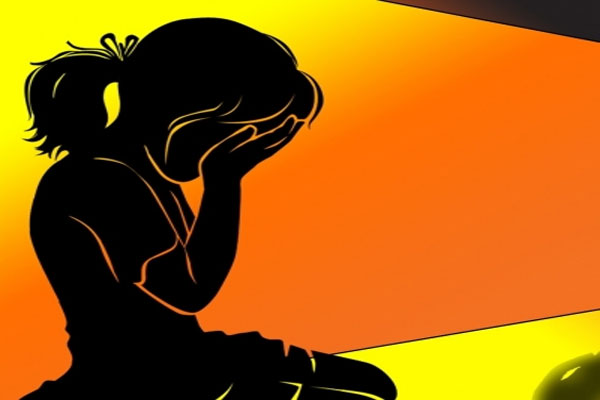 Kanpur Dehat: In a shocking incident in Uttar Pradesh’s Kanpur Dehat district, a minor girl’s nose was chopped off by miscreants who had barged into her house and were trying to pull her away with them.

The incident took place on Thursday evening and the girl was attacked her with a sharp weapon when she tried to raise an alarm.

The miscreants had been stalking the girl for several days.

The girl, profusely bleeding, was first taken to the district hospital and was then refereed to the Hallet hospital in Kanpur for treatment.

According to doctors, her condition is said to be critical due to excessive loss of blood.

The girl’s father told reporters that when he informed the police about the incident, they advised him to get her treated first.

He said that he feared for his daughter’s life since the accused were roaming free.