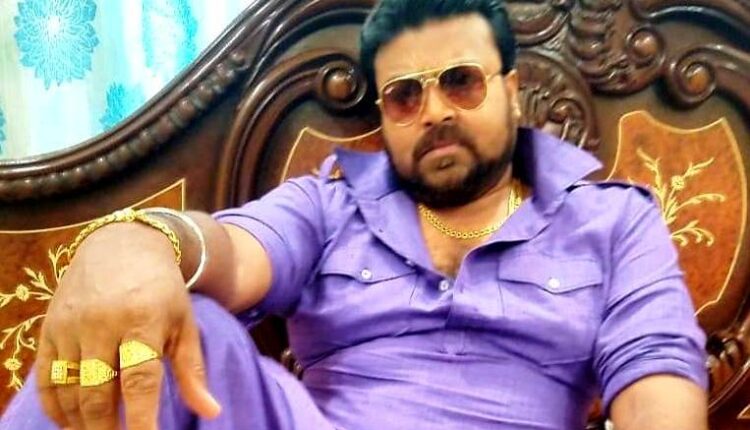 Bhubaneswar: A girl has accused Ollywood and TV serial actor Pintu Nanda of abusing and misbehaving with her at a movie shooting set in Odisha capital.

The girl has lodged an FIR in this regard at the Nayapali Police Station here. The complainant alleged that she was taken to the shooting set located at Annapurna Mandap, Nayapalli here by a junior artist supplier who promised her of providing a role in the film.

“Pintu Nanda told me to please him and the movie director. He also asked me to go with him to a hotel room for ‘compromise’.  As I refused to do so and was leaving the shooting set, Pintu Nanda intercepted me and forcibly took me inside a vehicle parked near the set,” she said.

“He touched my private parts, groped me and misbehaved with me inside the vehicle,” she added.

On the other hand, Pintu Nanda refuted the allegations and said that it might be a “publicity stunt” by the girl.

“I don’t know the girl. I haven’t talked to her. She was brought to the shooting set by a junior artist supplier. This might be a publicity stunt by the girl,” said Nanda.