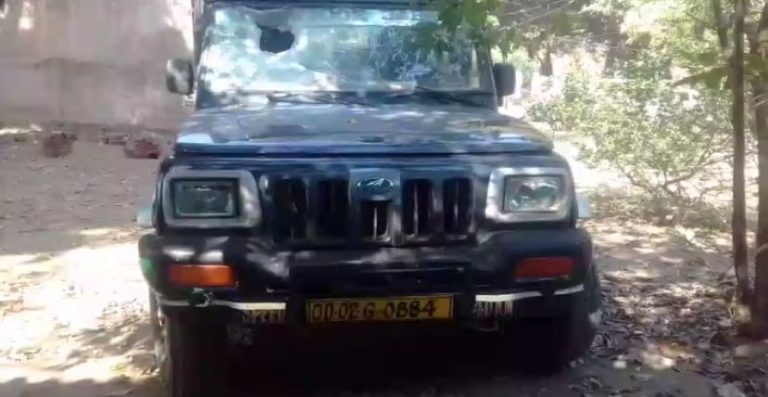 Nayagarh: The miscreants looted Rs 3.20 lakh cash from two goat traders after hurling bomb at their vehicle on the road in Nayagarh district here this morning.

The two goat traders identified as Yusub Khan and Mirzamudhhin Khan from Bhubaneswar were injured in the incident and were admitted to Nayagarh hospital.

According to reports, Yusub and Mirzamuddhin, the slum dwellers in Jharpada, were on their way to Gania Dashipur market in a pickup van to buy goats when the incident occurred.

Around 7-8 miscreants first hurled bomb at the vehicle and hindered their way near Banapur. They looted the cash from the traders after attacking them with weapons.