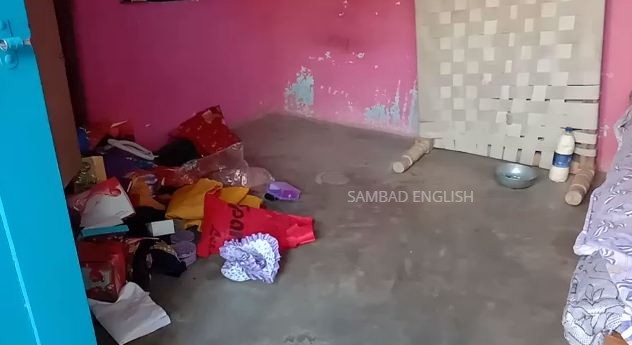 Bhawanipatna: Armed miscreants allegedly looted over Rs 12 lakh and more than 300 grams of gold from a house at gunpoint in Jaipatna area of Odisha’s Kalahandi district, late last night.

According to reports, 4-5 masked miscreants barged into the house of one Sourabh Jain at Bhairipali village under Jaipatna police limits and thrashed the family members with iron rods. They threatened them at gunpoint and decamped with the cash and gold ornaments.

On being informed about the loot, police including SP Battula Gangadhar reached the spot this morning and started investigation. Efforts are on to trace and nab the looters, police sources said.