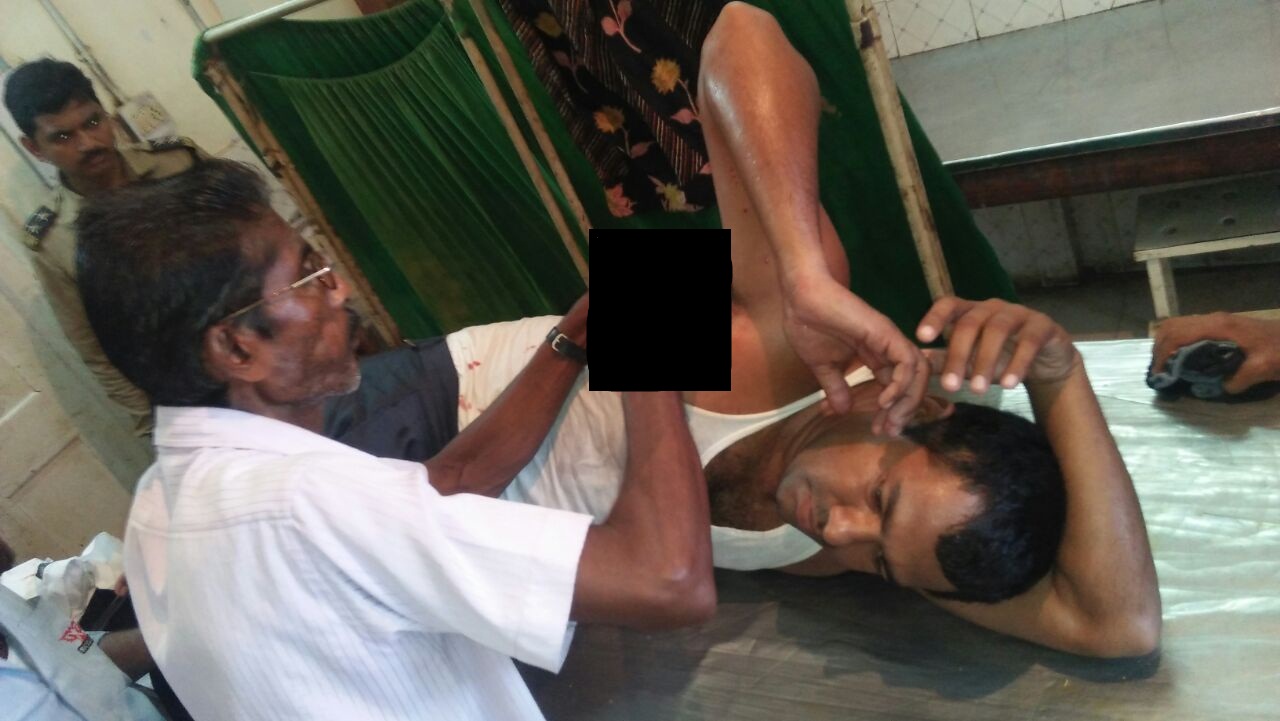 One of the staff namely Pradeep Jadhav (38) sustained bullet injuries in the incident and has been admitted to Balasore district headquarters hospital.

According to reports, the looters intercepted a car in which the duo was going to bank in order to deposit the amount collected at the toll plaza.

They opened fire at the staff and later decamped with the cash, reports added.

Rains to spoil festive mood during Dussehra in Odisha!