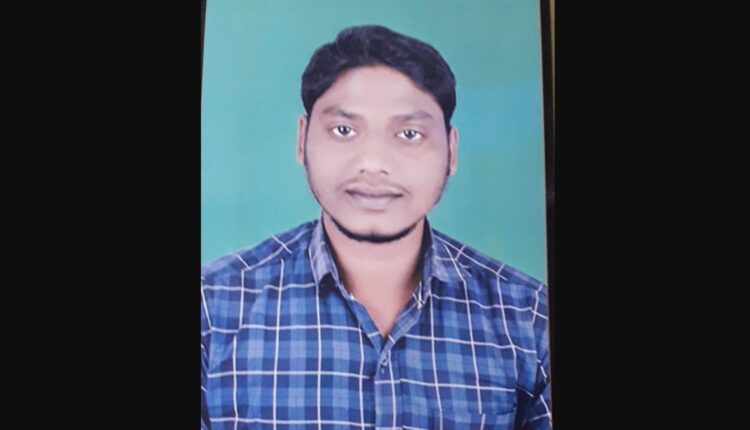 Balangir: A businessman of Hatisara village under Deogaon police limits in Odisha’s Balangir district who had gone missing was found dead at a forest after 17 days.

According to reports, jeweller Gajanan Meher went missing on November 5 after he went out of his house informing his mother that he was going to Patnagarh. His family members had lodged a police complaint in this regard on November 6.

The deceased’s elder brother had on November 9 lodged another complaint with police alleging that one Sira Rana of Sarasbahal kidnapped Gajanan.

However, Gajanan’s body was spotted at Mudaghat-Chipakani forest with a motorcycle near it. Police have recovered the body for post-mortem and initiated an investigation to ascertain the circumstances under which Gajanan died.

Coronavirus claims another 17 lives in Odisha; toll up at 1,657