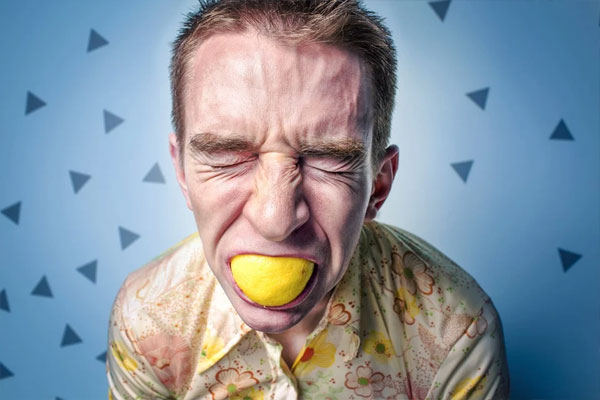 London:  Researchers have developed a new Machine Learning (ML) technique to more accurately identify patients with a mix of psychotic and depressive symptoms.

Those with psychosis with depression have symptoms which most frequently tend towards the depression dimension.

Historically, this has meant that mental health clinicians give a diagnosis of a ‘primary’ illness, but with secondary symptoms.

“The majority of patients have comorbidities, so people with psychosis also have depressive symptoms and vice versa,” said lead author Paris Alexandros Lalousis from the University of Birmingham in the UK.

“That presents a big challenge for clinicians in terms of diagnosing and then delivering treatments that are designed for patients without co-morbidity. It’s not that patients are misdiagnosed, but the current diagnostic categories we have do not accurately reflect the clinical and neurobiological reality,” Lalousis added.

For the study, published in the journal Schizophrenia Bulletin, the team explored the possibility of using ML to create highly accurate models of ‘pure’ forms of both illnesses and to use these to investigate the diagnostic accuracy of a cohort of patients with mixed symptoms.

Within this cohort, the researchers identified small subgroups of patients who could be classified as suffering either from psychosis without any symptoms of depression, or from depression without any psychotic symptoms.

Using this data, the team identified ML models of ‘pure’ depression and ‘pure’ psychosis. The research team were then able to use ML methods to apply these models to patients with symptoms of both illnesses.

The aim was to build a highly accurate disease profile for each patient and test that against their diagnosis to see how accurate it was, the researchers said.