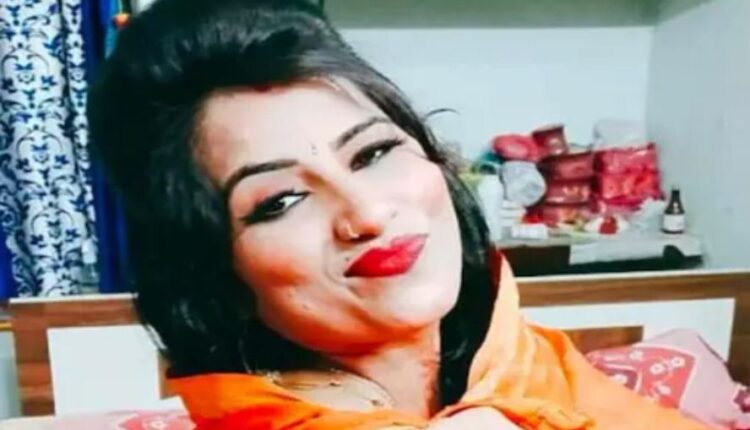 Patna: Model Mona Rai, who was shot at on October 12, succumbed to her wounds at a private hospital in Patna on Sunday morning, police said.

Two bike-borne assailants had opened fire at her while she was parking her scooty at her residence in Ram Nagar. She had gone to attend Durga Puja festivities along with her 12-year-old daughter. While Mona suffered injuries in her hip area, her daughter had a narrow escape having already entered the house.

Mona was admitted to Advit hospital in Rajeev Nagar.

Confirming the death of Mona, Nishant Kumar, the SHO of Rajiv Nagar police station, said the body has been sent for post-mortem.

“The victim had sustained gunshot injuries. She had also given a statement to police earlier. We are corroborating her statements, call details and available CCTV footage to reach out to the accused,” the officer said.

Sources said that it was a “political murder” and she had connection with top politicians in Bihar.