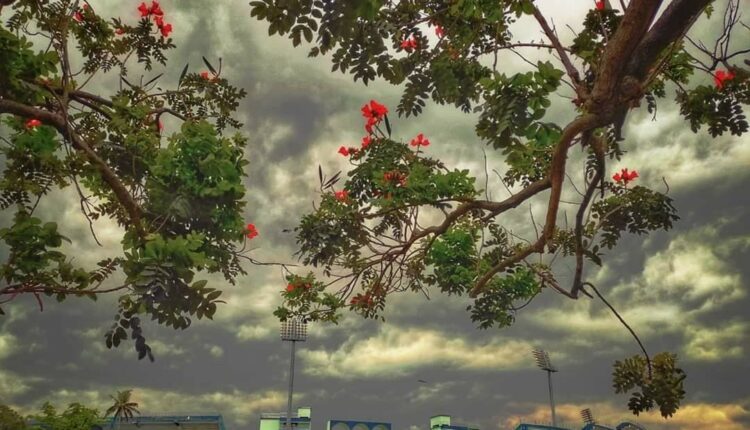 Bhubaneswar: The Southwest Monsoon is likely to reach Odisha during the next 48 hours, the India Meteorological Department (IMD) forecasted.

On the other hand, the Regional Meteorological Centre here has issued thunderstorm warning for several districts of Odisha for today.

IPL Media Rights: Each ball bowled to be worth Rs 49 lakh approx