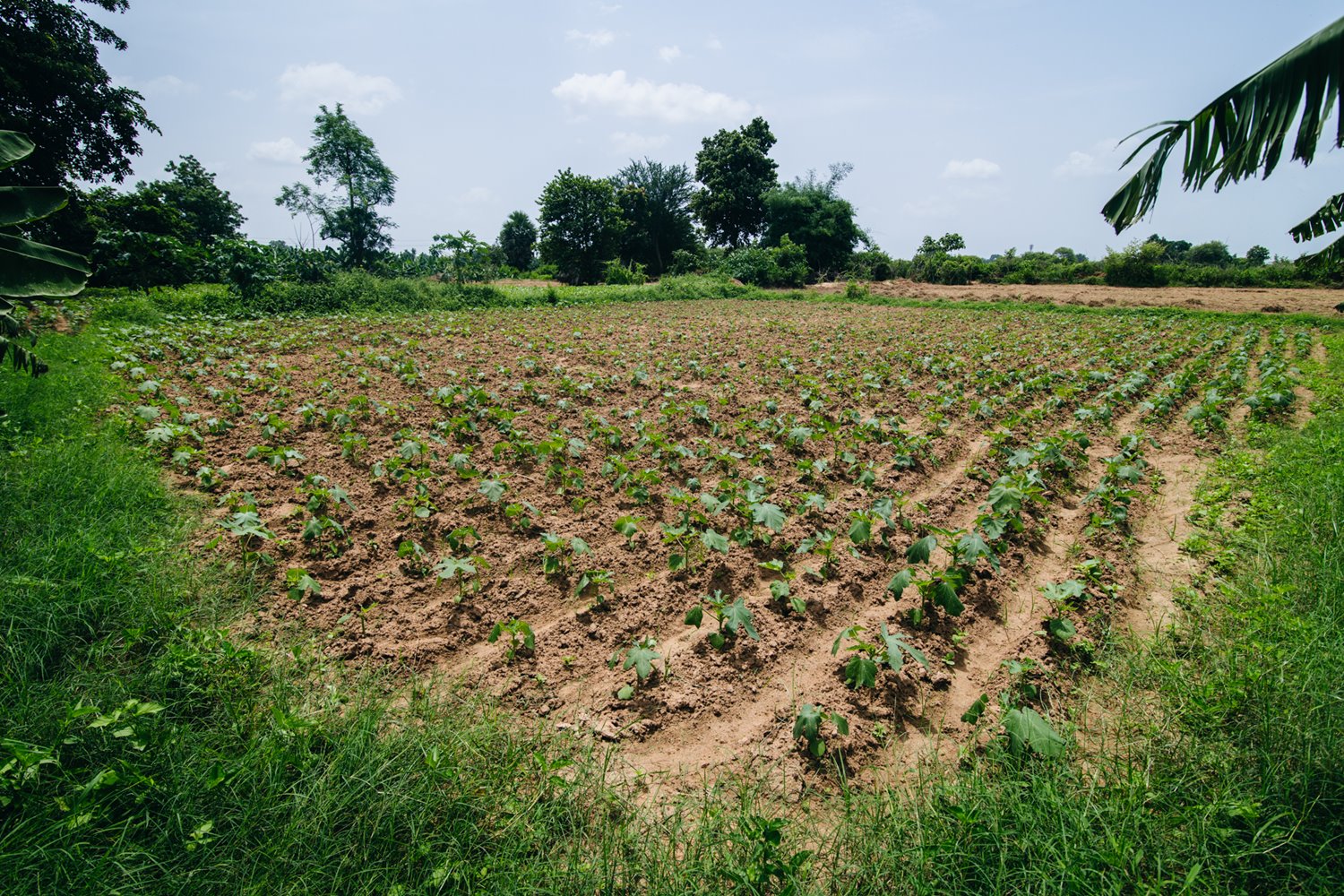 Bhubaneswar: The average monthly income of farmers in Odisha is the second lowest in India after Jharkhand, informed Union Agriculture Minister Narendra Singh Tomar in Lok Sabha today while replying to a question by Koraput MP Saptagiri Ulaka.

While the average monthly income per agricultural household during agricultural year July 2018-June 2019 in Jharkhand was Rs 4,895, the figure stood at Rs 5,112 for Odisha.

Ulaka in the question asked whether the Government has put into place any annual survey to measure farmers’ expenditure and farmers’ income in the country; if so, details of the same including information on the current monthly farmer income on average in each State vis-à-vis their monthly expenditure; and if not, the details of the methodology devised to monitor progress of the Government’s commitment to double farmers’ incomes.

“National Statistical Office (NSO) in its 77th round carried out a survey on Situation Assessment of Agricultural Households and Land and Livestock Holdings of Households in the rural areas of the country with an integrated schedule of enquiry during the period January 2019 to December 2019,” replied Tomar.

As per the survey results, the State/ UT wise average monthly income and average expenses on different heads per agricultural household is given. 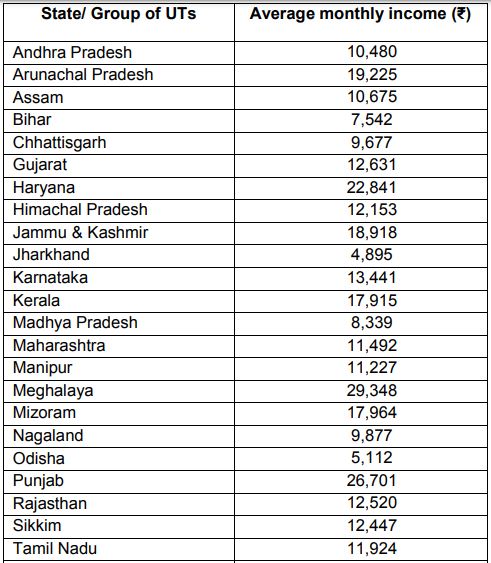