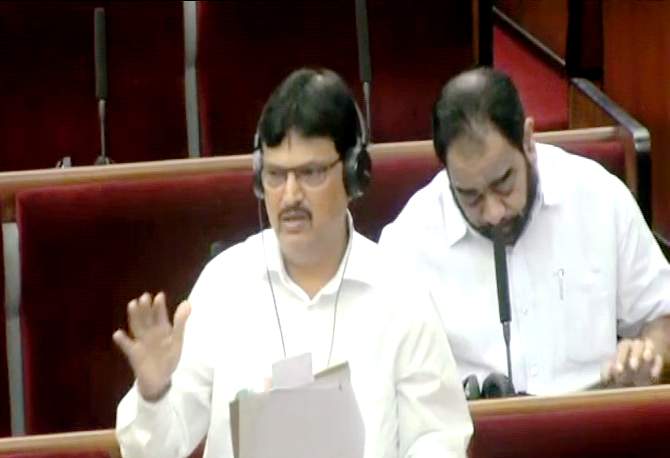 Bhubaneswar: More than 10 kg of brown sugar have been seized from different places of the State in past five years, said Excise Minister Niranjan Pujari today.

Replying to query in the State Assembly, Pujari said maximum 4,571.550 gram brown sugar were seized in 2018-19 and 53 persons have been arrested by the Excise department in connection with this. A total of 136 persons were held in four years from 2017 to 2014.

“A joint team of officials from Excise, Police, Revenue and Forest departments have been conducting raids and arresting the accused,” the minister said, adding that Excise officials kept a strict vigil on important places and took action under the NDPS Act.

This apart, awareness has been created against drug addiction in each district. The State government also awarded persons giving tip-off on drug peddlers and working against illegal drug trade, the minister added.

BJD MLA Mahosadhi Bag asked what steps the State government has taken to curb the drug trade in past five years and how many persons have been arrested.