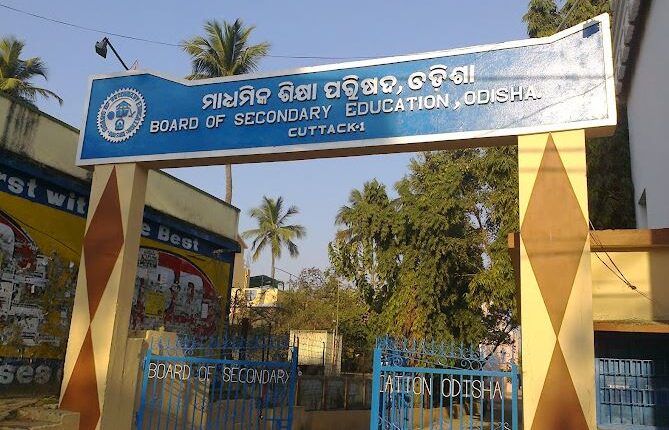 Cuttack: In what could be termed as worrisome figures for school education system in Odisha, as many as 13,058 students of Class-X were absent in the Matric Summative Assessment-I (SA-I) conducted by the Board of Secondary Education (BSE), the results of which were announced yesterday.

On the other hand, 3,627 Madhyama students had registered themselves for the SA-I while 583 of them remained absent.

Those who have skipped the SA-I will not be given 40 per cent weightage in the final results, a notification of the BSE said.

Only those candidates who filled up form for SA-I are eligible to do the same for SA-II.

As many as 143 students were caught resorting to malpractice during SA-I and they will not be allowed to fill up form for SA-II.

Sophos to lay off 450 employees globally, including in India