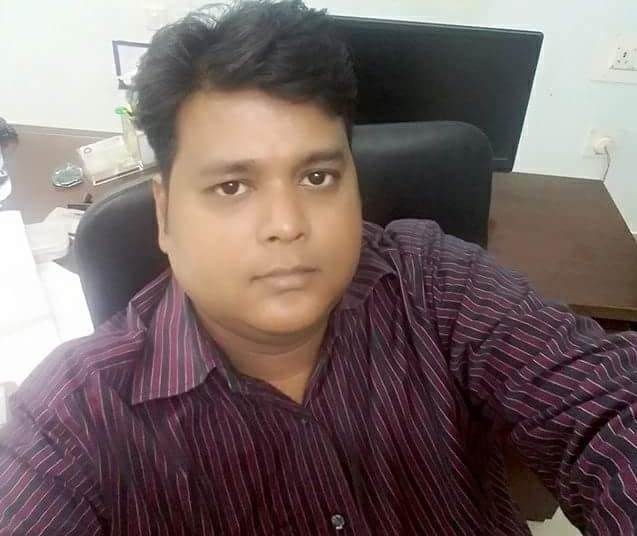 Bhubaneswar: There may be more trouble in store for Bhadrak jailor Chinmay Patra, who stands accused of blackmailing and cheating an engineering girl student on the pretext of marrying her.

Two days after the engineering student, who hails from Kendrapara lodged a police complaint against the jailor alleging that he had tortured her physically and mentally for months after befriending her on Facebook and then marrying her in a temple, another lady brought similar complaints against Patra.

A married woman from Barbil area in Keonjhar district today lodged complaint with Mahila police here alleging the Bhadrak jailor had raped her several times. The woman said he befriended her and insisted to keep friendship with him after her phone was mistakenly connected to him. “He forcefully kept physical relation with me despite my repeated pleas to not to do so,” the woman alleged.

She also said she had mustered up the courage to go out against the jailor only after watching news on TV about his misconduct against another lady two days back.

Following such allegations, a probe has been launched against Patra to ascertain the veracity of the complaints. “We have started investigation into the allegation and stern action would be taken if the accused found guilty,” said Binyanand Jha, ADG (Prisons).

As per the complaint, Patra, while working as Karanjia Jailor, befriended the girl on Facebook in 2017 when she was studying in an engineering college in Balasore.

He later persuaded and married her at a temple and kept her in his government quarters for two months. During the period, he recorded moments of their intimacy. When the victim came to know that Patra is already married and has two children, she opposed it. The accused then threatened her not to disclose the matter to anyone and started blackmailing her.

The accused, who is currently on leave, has been transferred to M. Rampur sub-jail in Kalahandi district, police said.