Moto E4 Plus to be launched on July 12 in India 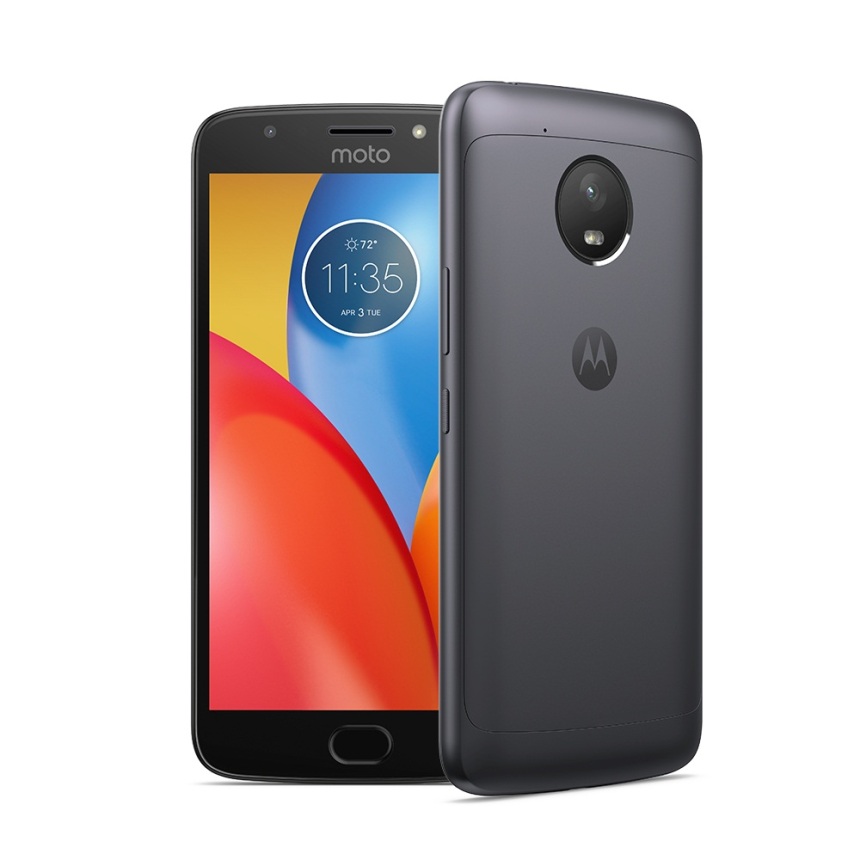 New Delhi: Lenovo-owned Motorola is set to extend its Moto series by launching in India on July 12 the Moto E4 Plus featuring a massive 5,000mAh battery.

The device is powered by Qualcomm Snapdragon 425 quad-core processor and comes in 2GB RAM/16GB ROM and 3GB RAM/32GB ROM variants. The device runs on Android Nougat 7.1.1.

The stand-alone feature of the device is its battery that can run for long hours and supports fast charging.

The device features a 5.5-inch HD display and sports a 13MP rear camera and single-LED flash support and a 5MP front camera.

The device has a metal unibody design with curved back. Its home button doubles as a fingerprint sensor. (IANS)