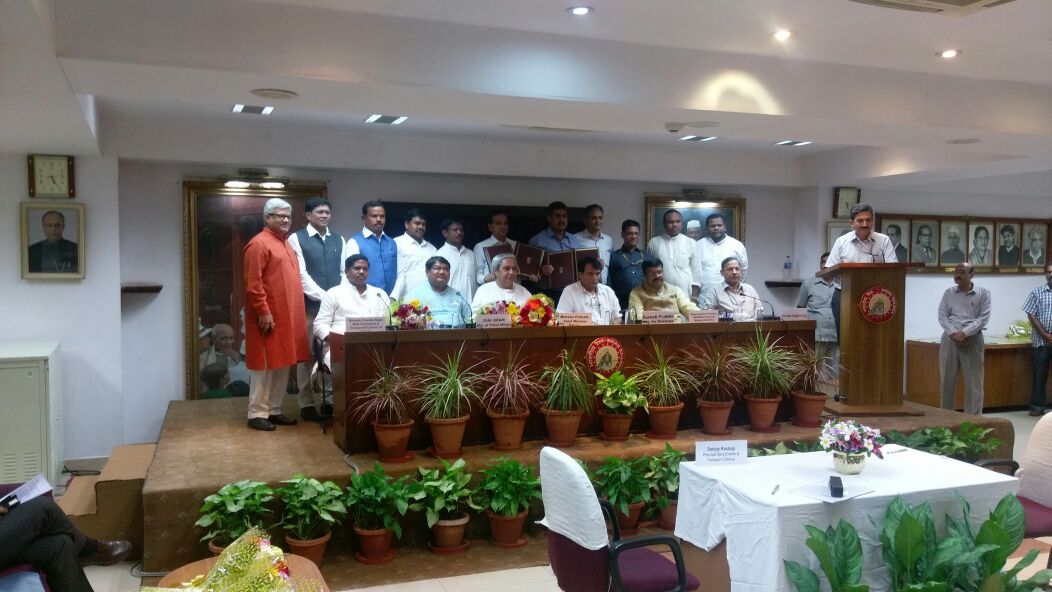 The agreement was signed for sharing cost of laying two new lines— Jeypore–Malkangiri and Jeypore–Nabarangpur— in Odisha which was approved in the last Railway budget.

Odisha Chief Minister Naveen Patnaik said: “Odisha occupies an important place on the map of Indian Railways. For the first time, an all time high of Rs 4880 crore has been provided to Odisha. The rail connectivity in Odisha is way less than the national average and I am glad that this government has given priority for improving the rail connectivity in Odisha. The two projects viz, Jeypore – Malkangiri and Jeypore – Nabarangpur will serve the most backward, Naxal affected and tribal areas of the state. Odisha government will be providing land free of cost for these projects.”