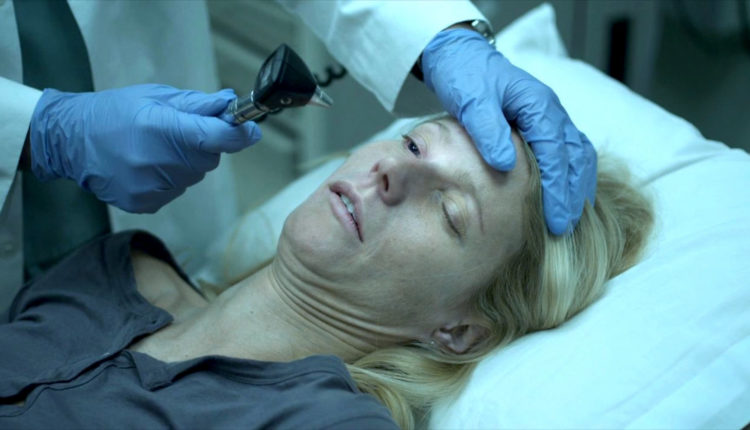 Bhubaneswar: While the entire world is terrified in the wake of COVID19  that has so far killed over 8,000 people, a Hollywood movie that had predicted coronavirus like pandemic back in 2011 is now trending on social media.

Sci-Fi drama ‘Contagion’ that featured actors like Gwyneth Paltrow, Matt Damon, Jude Law and Kate Winslet, has become one of the most-rented titles on iTunes reflecting how people often use fiction as a means to process reality.

The movie delivers near-prophetic scenes that eerily represent the current coronavirus situation like quarantines, empty streets, airport terminals. One of its posters on IMDb eerily reads ‘Don’t talk to anyone, Don’t touch anyone’. The film begins with Gwyneth Paltrow’s character returning to the US from Hong Kong and contracting a never-seen-before illness. A few minutes into the film, she dies. What follows is a global outbreak of the disease caused by an airborne virus. 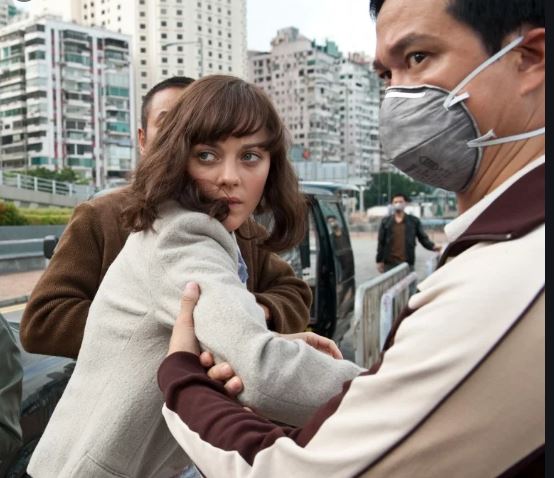 Yet the film is only one example of a recurring theme in movies associated with such an outbreak, a longtime staple of science fiction that has always been informed by science fact. Not surprisingly, the Hollywood version of global pandemics has frequently spiraled off in fantastic directions, birthing armies of zombies in movies like ‘The Omega Man,’ ‘World War Z’ and ‘Pandemic’.