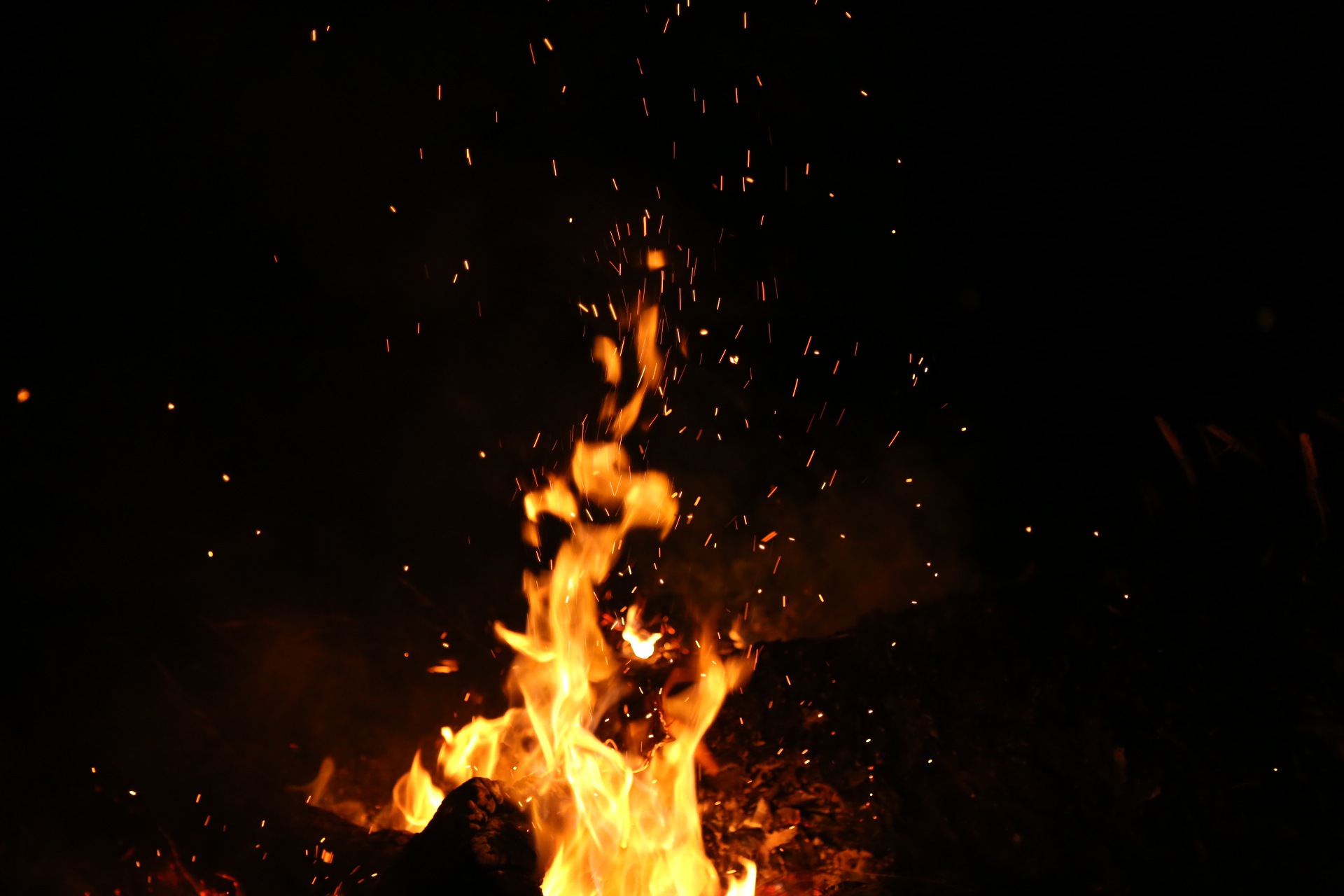 In a shocking incident, a private bus moving from Odisha’s capital to Balasore caught fire in Bhadrak district on Tuesday.

However, none of the passengers is injured in the incident.

According to reports, the bus named as ‘Srikunj’ was moving from Bhubaneswar to Balasore. The bus caught fire when its luggage carrier was exploded at Dahanigadia chhak in Bhadrak district. The driver stopped the bus immediately after hearing the blast sound thinking that the tyre has been punctured. Later, all the passengers were safely evacuated. Acting on the information, two fire brigades rushed the spot to douse the fire.

The cause of fire is suspected to have occurred due to short circuit in the Air Conditioner.