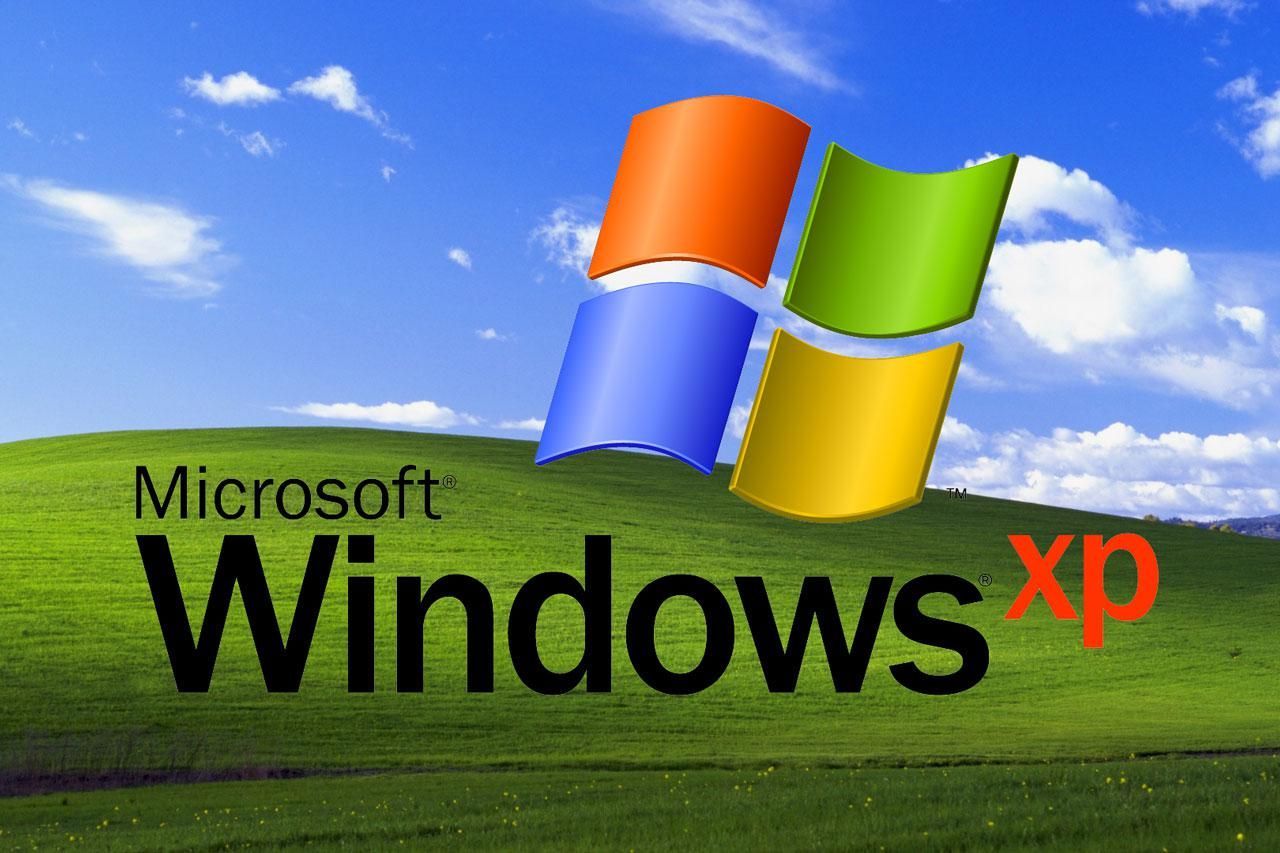 New York: In the wake of the “WannaCry” ransomware attack, Microsoft on Tuesday issued a “highly unusual” patch for Windows XP to help prevent the spread of the malware that infected at least 75,000 computers globally.

“In reviewing the updates for this month, some vulnerabilities were identified that pose elevated risk of cyberattacks by government organisations, sometimes referred to as nation-state actors, or other copycat organisations,” The Verge quoted Adrienne Hall, general manager of crisis management at Microsoft, as saying.

“To address this risk, today we are providing additional security updates along with our regular Update Tuesday service. These security updates are being made available to all customers, including those using older versions of Windows,” Hall added.

Microsoft said that it is releasing updates for Windows XP, Windows Vista and all other more recent unsupported and supported versions of Windows due to an “elevated risk” of attacks that are similar to the WannaCry malware.

The patches will be made available on Microsoft’s Download Center or Windows Update. (IANS)