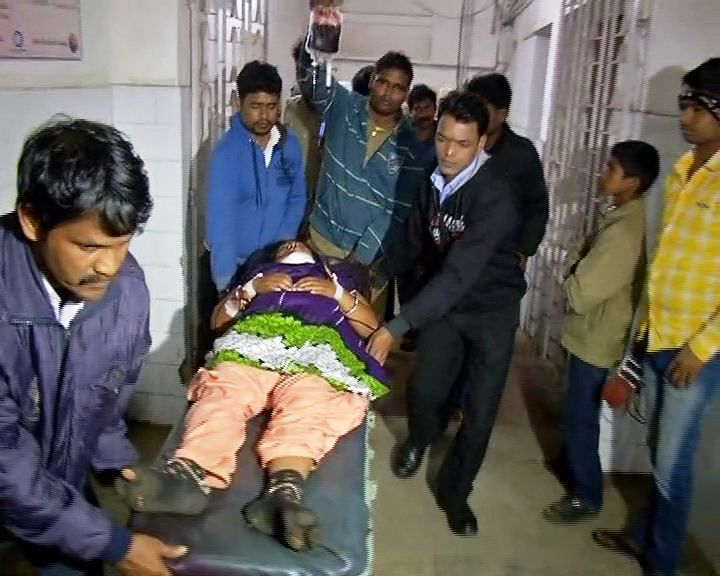 A woman was critically injured in a murderous attack on her by a miscreant at Dumduma on the outskirts of Odisha capital early this morning.

The victim, identified as Tanuja Kumari Nayak (29), sustained grievous injuries on her neck and was admitted to Capital Hospital here. She was later shifted to a private hospital, sources said, adding that her condition was stated to be stable.

Tanuja’s brother Debashish said the assailant was Manas from whom they had purchased a piece of land.

“We were heading towards Jharkhand in our car this morning. While going through the National Highway, Manas, who was standing near Dumduma with his bike, attacked my sister while I was slowing down the vehicle to take it towards roadside,” said Debashish.

“We know Manas very well. We had purchased a piece of land from him. However, we don’t know why he attacked my sister,” he added.

Land dispute is suspected to be the reason behind the incident.

‘Mo Sarkar’ goes for a toss; woman delivers outside hospital…