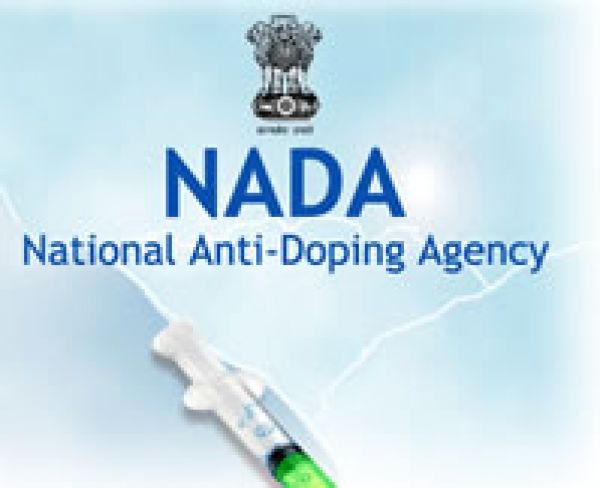 Talking to a news channel, a top NADA official refused to disclose the athlete’s name.

He, however, informed that over 20 syringes of the banned substance was found in the athlete’s hostel room.

Russian star Maria Sharapova, a former World No.1 in the women’s tennis circuit, had also tested positive for the same substance at the Australian Open in 2016.

She was originally suspended for two years but the ban was later reduced to 15 months. (IANS)

The shipwreck which got the railways to Odisha