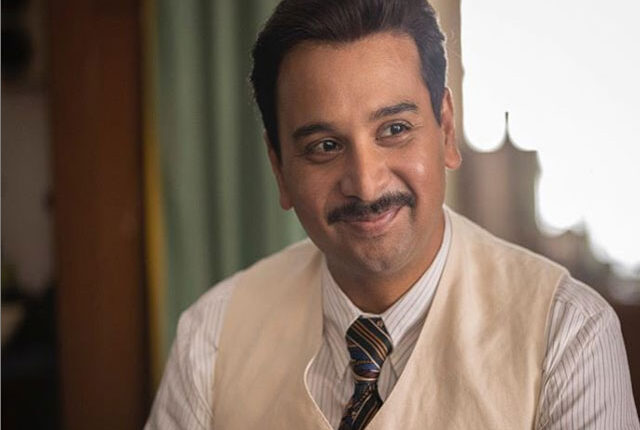 Mumbai: Actor Namit Das has started shooting for “Aafat-E-Ishq”, based on the Hungarian film “Liza, The Fox Fairy”. He says it is amazing to be working on its Indian adaptation.

This venture is Namit’s first big film following the lockdown.

“The original Hungarian film (‘Liza, The Fox Fairy’) is a favourite of those who love world cinema and it’s amazing for me to be working on its Indian adaptation with such a talented ensemble cast. It’s a very unique, quirky rendition of the original movie and I hope to entertain viewers through it,” said Namit.

The film had been in the pipeline for Namit for quite some time and the shooting for it began a few days ago in Nasik with all due safety precautions.

“Aafat-E-Ishq” will be available on a streaming platform later this year.