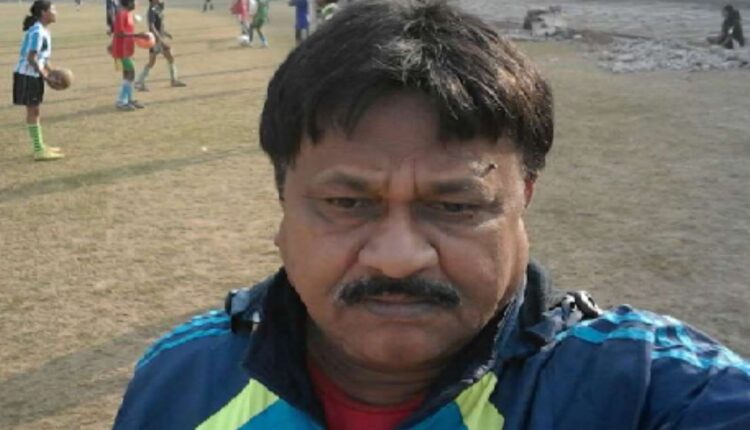 After testing positive for the virus, Patnaik was admitted to the hospital and undergoing treatment there. He breathed his last during treatment, around 3 AM.

Born on March 16, 1956 in Baripada, Patnaik had represented Odisha twice in Junior Football Championship in 1977 and 1978.

A pall of gloom descended on the sporting fraternity after the demise of Patnaik.

Covid-19 variants to be given Greek alphabet names: WHO